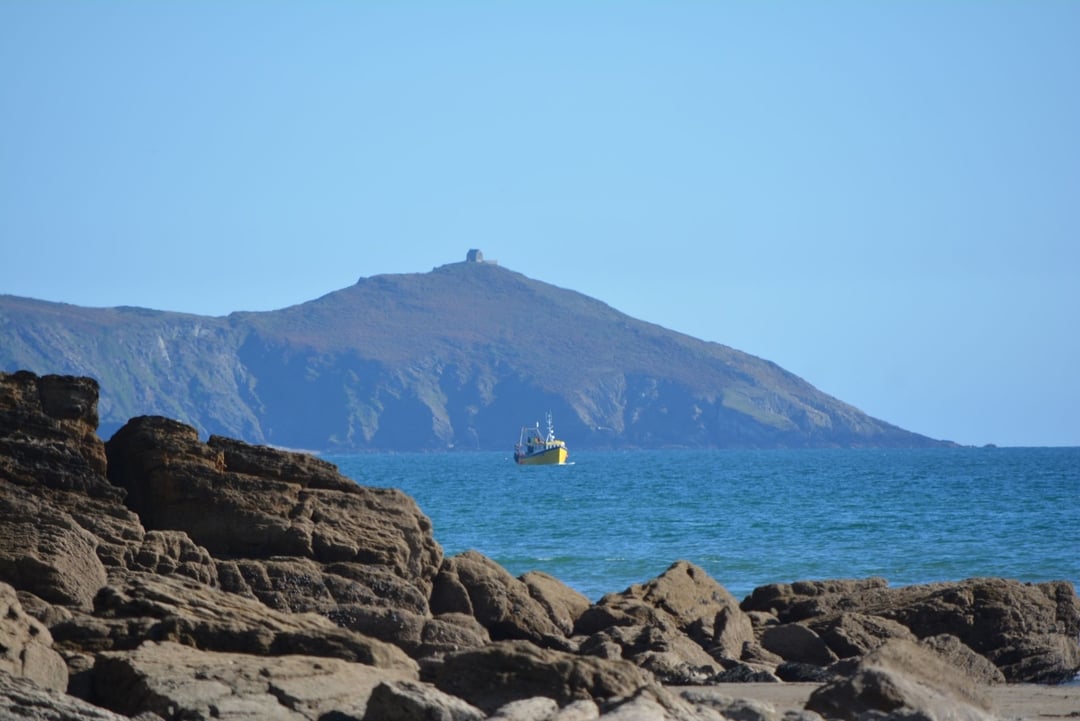 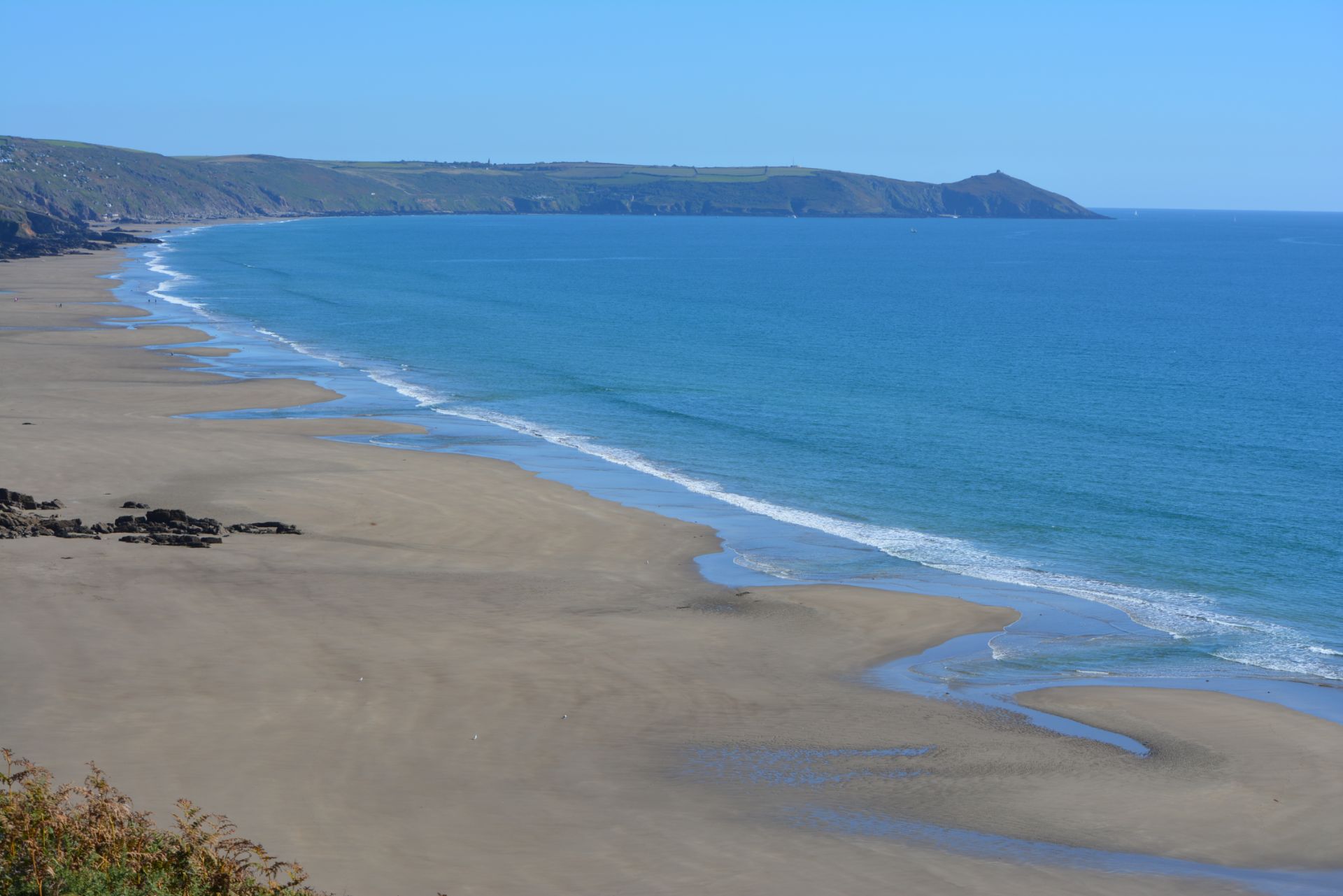 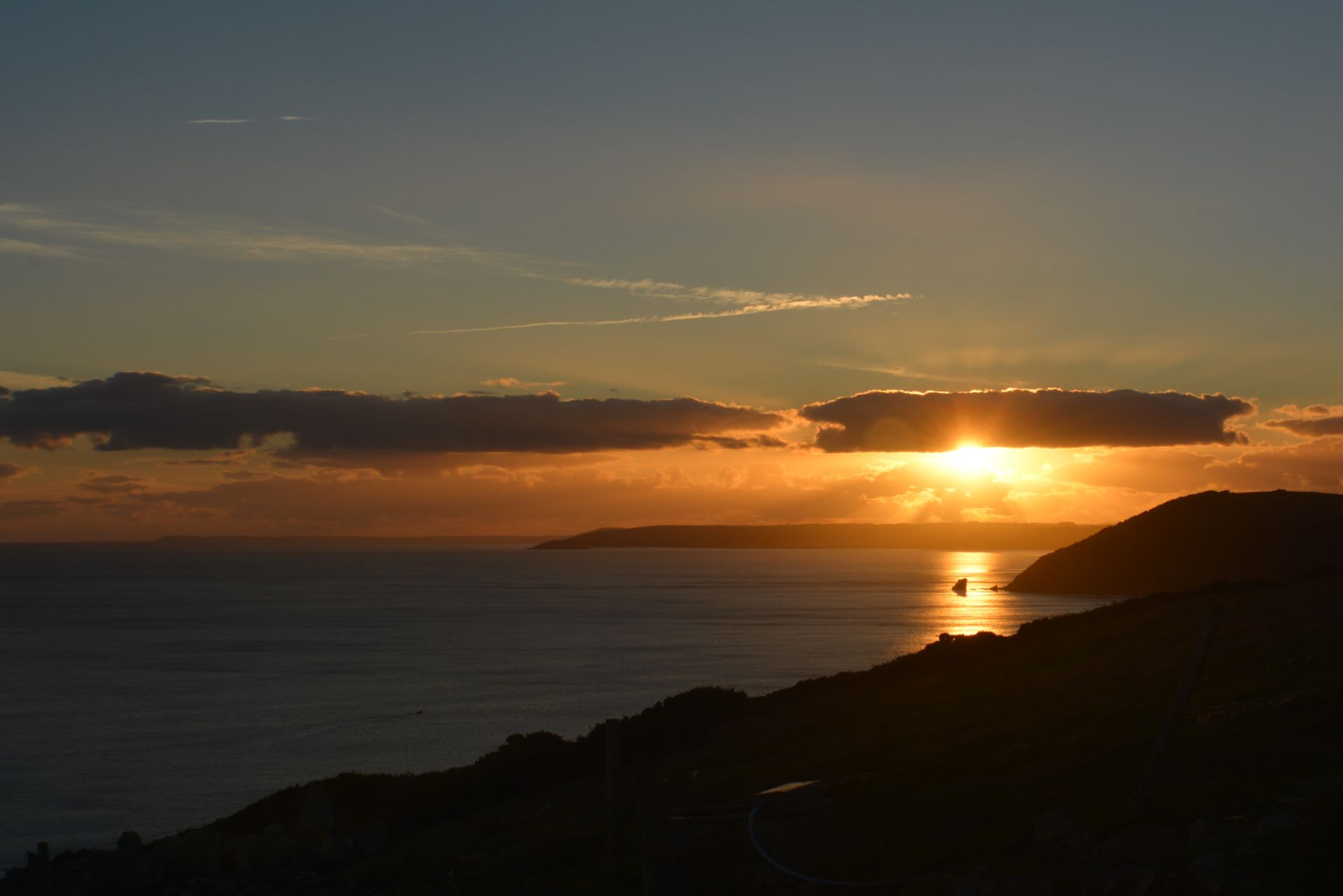 One of Cornwall's Best Kept Secrets

The location of Portwrinkle makes it the ideal place to enjoy some truly wonderful local haunts on its doorstep and we feel you will not want to venture away. However, for those wishing to unearth more of Cornwall’s ancient and hidden lands, why not wander further South to the Lost Gardens of Heligan, the award-winning Eden Project and the striking cliffs of the Minack Theatre. Or perhaps you would like to discover a different surfing beach on Cornwall’s North coast, such as Polzeath, Fistral and Watergate Bay. After which, there are always some delicious culinary treats being served from either Paul Ainsworth, Rick Stein or Nathan Outlaw in Rock, Padstow and Port Isaac.

In the immediate vicinity, Portwrinkle itself has a stunning 18-hole golf course, the Whitsand Bay Golf Club, the only one in the country where you can see the sea from every hole.

Portwrinkle was once a traditional fishing village and the 17th century walls of former pilchard cellars can still be seen, although they have now been incorporated into houses. It is part of the ‘Heritage Coast’ that includes the near by village of Polperro and the striking landmark of Rame Head.
‍
Other beautiful inlets include Lantic, Talland and Portnalder Bay, the latter of which looks out onto the fascinating Looe Island. Hovering just a mile out to sea, Looe Island was until very recently inhabited by the two sisters who owned it, Babs and Evelyn Atkins. When they died, they left it to the Cornwall Wildlife Trust who now preserve the island as a nature reserve.
‍
Looe itself is a coastal town and fishing port spread along both banks of the River Looe, whose lower stretches form the Looe Estuary. It is possible to reach the other side of the river by heading a short way into town and crossing via a seven-span bridge.
‍
On along Looe Bay to Seaton Village, there is a large beach and a local pub. Just after Seaton comes the linear coastal village of Downderry. The long shingle beach is part nudist and offers fabulous views of Looe Island to the west and Rame Head to the east. There is a pub, restaurant and café in Downderry.
‍
The fabulous Whitsand Bay stretches all the way from Portwrinkle to Rame Head, although due to a fast-rising tide and a military firing range you must go inland a little to pass behind Tregantle Farm before rejoining the coast. The path now runs the length of the bay, over dramatically high, sheer cliffs that look down onto long stretches of empty sand. 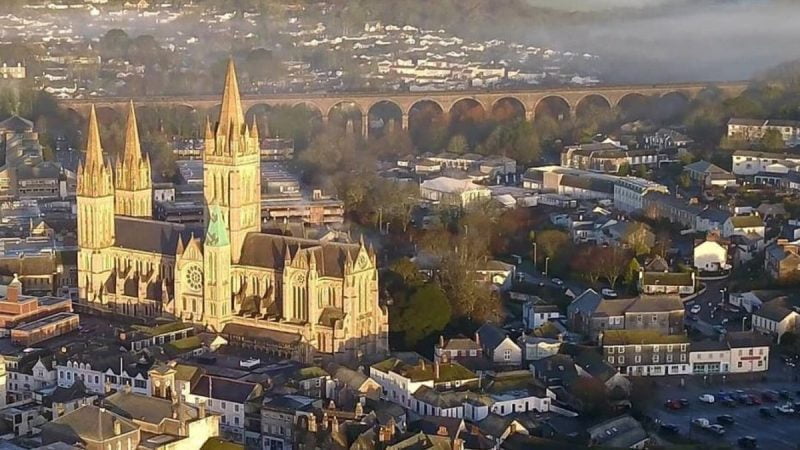 Truro, the UK’s most Southerly city is a vibrant centre of shopping, culture and impressive architecture right in the heart of Cornwall. Centre stage is Truro Cathedral with its impressive Gothic towers dominating the skyline. There are weekly food markets, several art galleries and historical attractions. 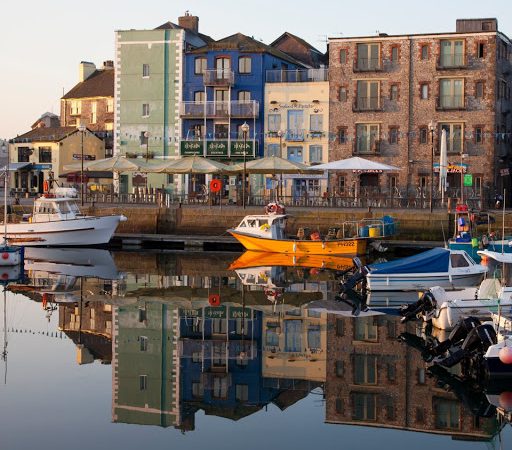 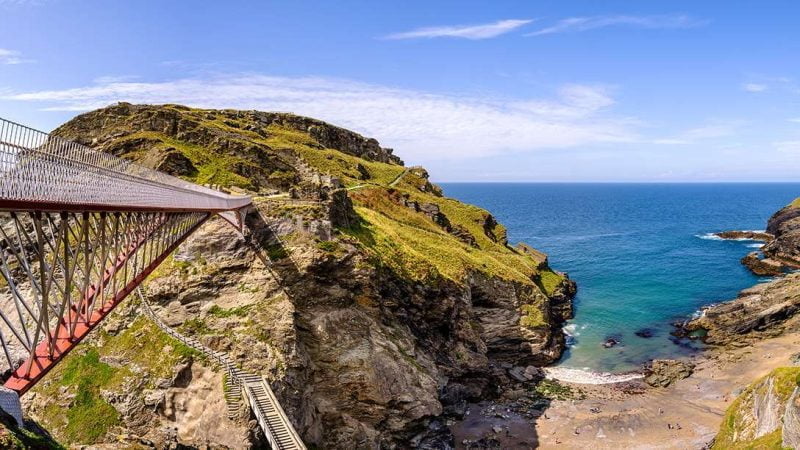 Immerse yourself in history, myths and stunning scenery at Tintagel Castle set high on Cornwall’s rugged north coast. Inextricably linked with the legend of King Arthur, for centuries this dramatic castle and coastline has fired the imaginations of writers, artists and even the brother of a king.